LOUISVILLE, KY – Shadwell Stable’s undefeated Malathaat drew post 10 and was made the 5/2 morning line favorite in the field of 14 set to contest Friday’s $1.25 million Kentucky Oaks (G1) at Churchll Downs. 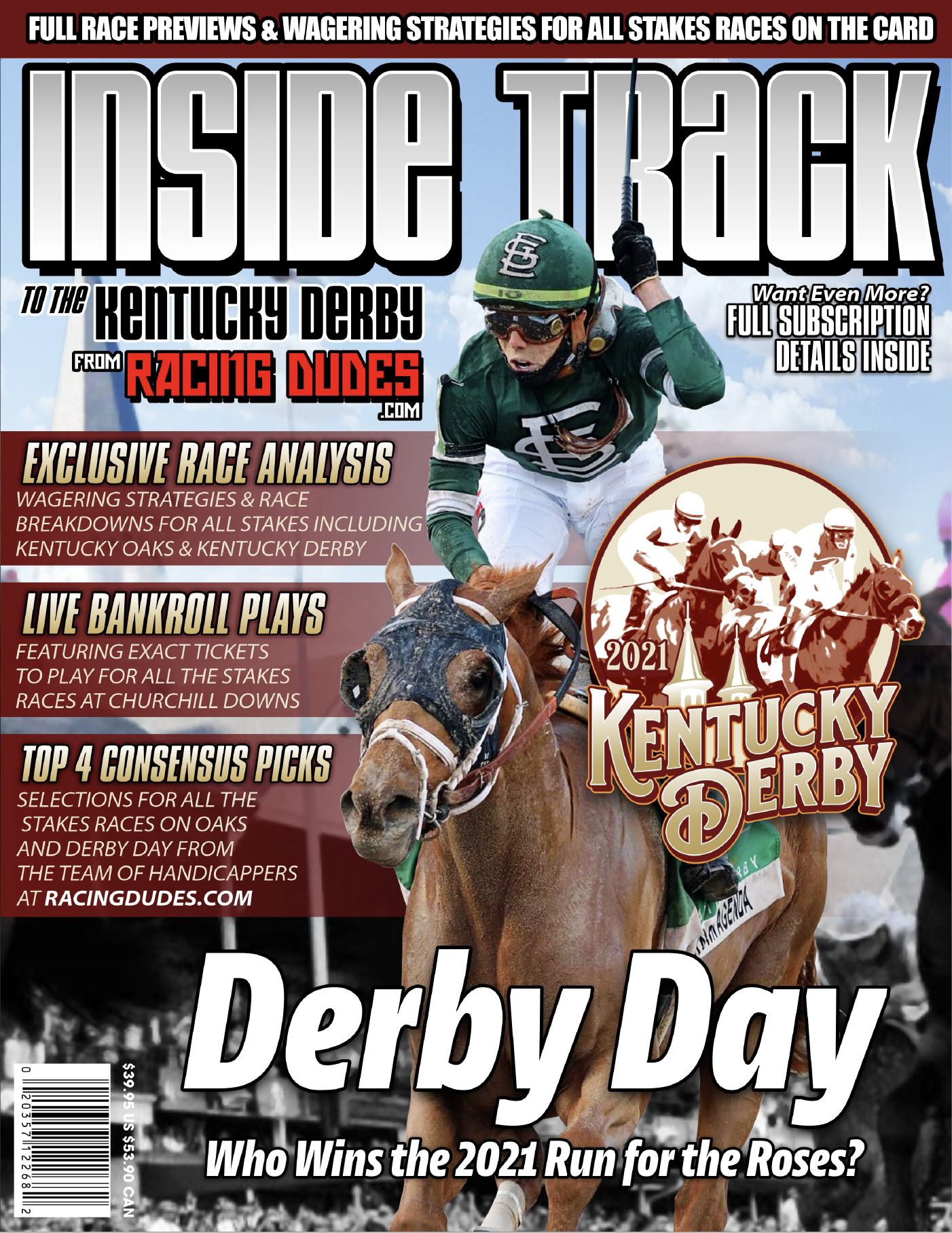 Trainer Todd Pletcher’s quest for his fourth Kentucky Oaks lies with Malathaat, a yearling $1.05 million purchase who enters the marquee event for 3-year-old fillies undefeated in 4 starts to date.

A winning debut at Belmont Park preceded victories in the Tempted Stakes and the Demoiselle Stakes (G2) last winter at Aqueduct. She made just 1 seasonal start for the Oaks, which she turned into a gutsy score in the Ashland Stakes (G1).

“She’s a star,” Pletcher told Daily Racing Form following Malathaat’s final work. “She does everything right. Effortless, good gallop out. John Velazquez (scheduled to ride in the Oaks) was aboard and said she handled the track well.”

Sharing co-second favoritism is #6 Travel Column (3/1), winner in 3 of her 5 starts while never missing the board for trainer Brad Cox, who won the Oaks in 2018 with Monomoy Girl and last year with Shedaresthedevil.

Travel Column exits a strong victory in the Fair Grounds Oaks (G2) and is a perfect 2-for-2 at Churchill Downs, site of her maiden-breaking debut and her first stakes score in the Golden Rod (G2).

Cox also entered #9 Coach (50/1), who kicked off her career winning 3 straight but who also hasn’t visited the winner’s circle since last October’s Rags to Riches, held at Churchill Downs.

Luis Saez has the mount on Coach, while Florent Geroux – the Cox barn’s go-to jockey – will remain the only rider Travel Column has known on race day.

Hall of Fame trainer Steve Asmussen has a pair of impeccably-bred entries in #3 Clairiere (5/1) and #1 Pauline’s Pearl (20/1), each a daughter of a distance sire and a Grade 1-winning mare. Both will carry the silks of owner/breeder Stonestreet Stables, who also bred Malathaat.

Clairiere, a daughter of Curlin out of 3-time Grade 1 champion Cavorting, broke her maiden on debut at Churchill Downs and defeated Travel Column in February’s Rachel Alexandra Stakes (G2). Travel Column bested her in both defeats, the Golden Rod and the Fair Grounds Oaks; Clairiere was second in each loss. Tyler Gaffalione has the mount.

“We’re ecstatic,” Asmussen said following their last works. “Pauline’s Pearl went first and my first words to (exercise rider Wilson Fabian) were ‘How did she go?’ and he said ‘Beautiful.’”

For all his many successes, 2 races still missing from trainer Chad Brown’s illustrious resume are the Kentucky Derby (G1) and the Oaks, and his quest to win the latter lies with the lightly-raced but undefeated #12 Search Results (3/1), the other co-second choice on the morning line.

Search Results broke her maiden on debut at Gulfstream Park on January 3, then traveled to Aqueduct and claimed both the Busher Invitational Stakes and the Gazelle Stakes (G3). The nation’s 3-time defending top jockey Irad Ortiz Jr. rides for the third time.

Here’s the full field for the Kentucky Oaks:

Dudes Who Bet Sports 101: What We’ve LEARNED After the First Quarter of the Football Season