Winning jockey Joel Rosario: “Ron [Moquett] told me he knows he’s fast, but we would have to see. He broke well out of the gate, I could’ve gone to the lead but with the other horse inside with a lot of speed too, I just decided to chill out for a little bit there and hopefully have something for the end and he did. It was very good.”

“[Post No. 11] did [concern me], but actually he broke so fast I was able to take a good position and it worked out.”

The Critical Way, Completed Pass, and Boldor completed the order.

Winning trainer Ron Moquett: “We were just waiting. We thought he was very good on the turf. But they don’t have any lawn at Oaklawn, and we weren’t shipping all the way to Fair Grounds from there when the purses are so much better at Oaklawn. And he’s capable on the dirt. We figured we’d get back around to it, and today was the day. It showed he belonged.”

“I knew we would be near the front end early. I was leaning heavily on Joel [Rosario] to do the rest, and I thought he did a great job.”

This is the first career stakes win for Firecrow. The 5-year-old son of Maclean’s Music improved his record to 14-4-3-2 and has earned $233,536 for owners Robert V. LaPenta and Harlow Stables LLC. 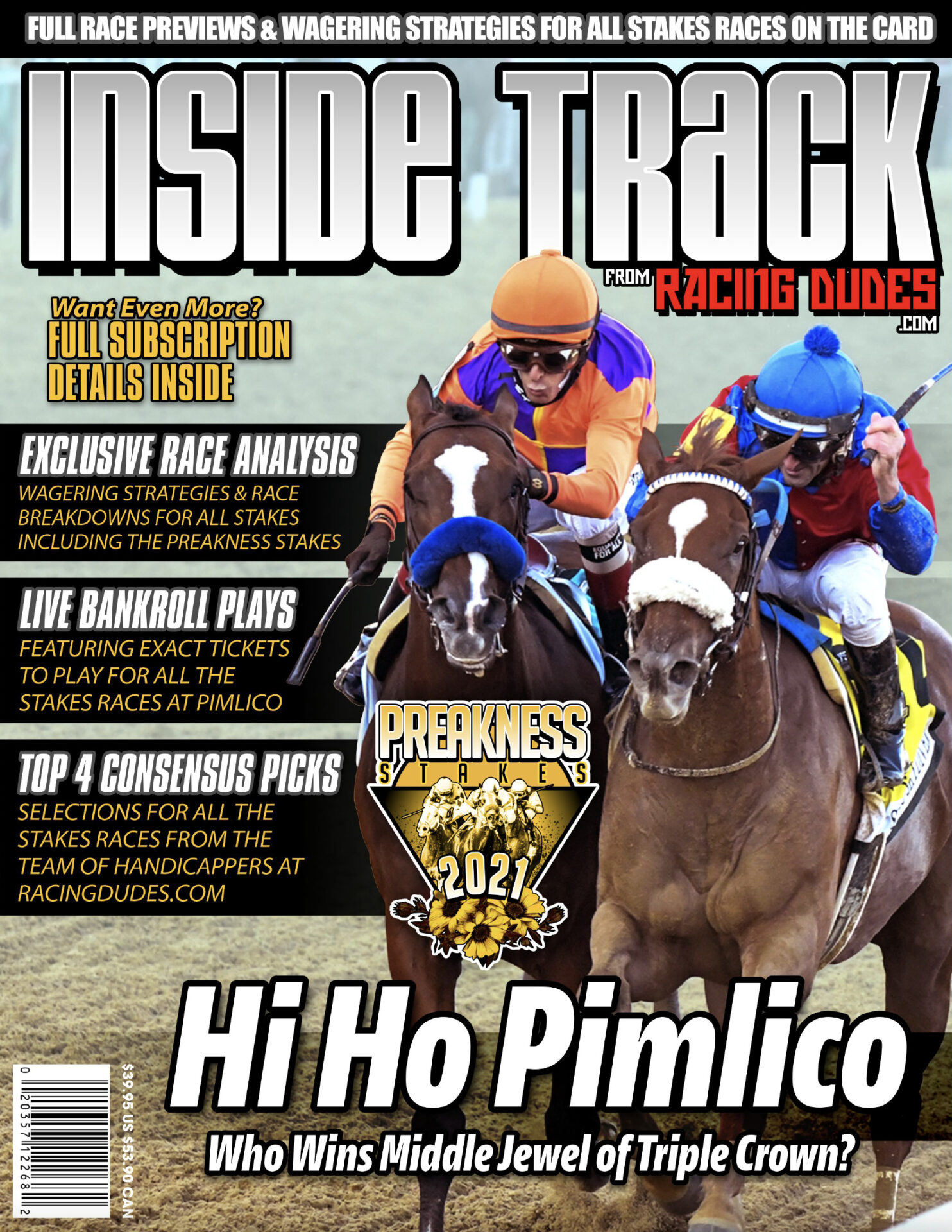 Let’s get another week started off right! For the free… Read More